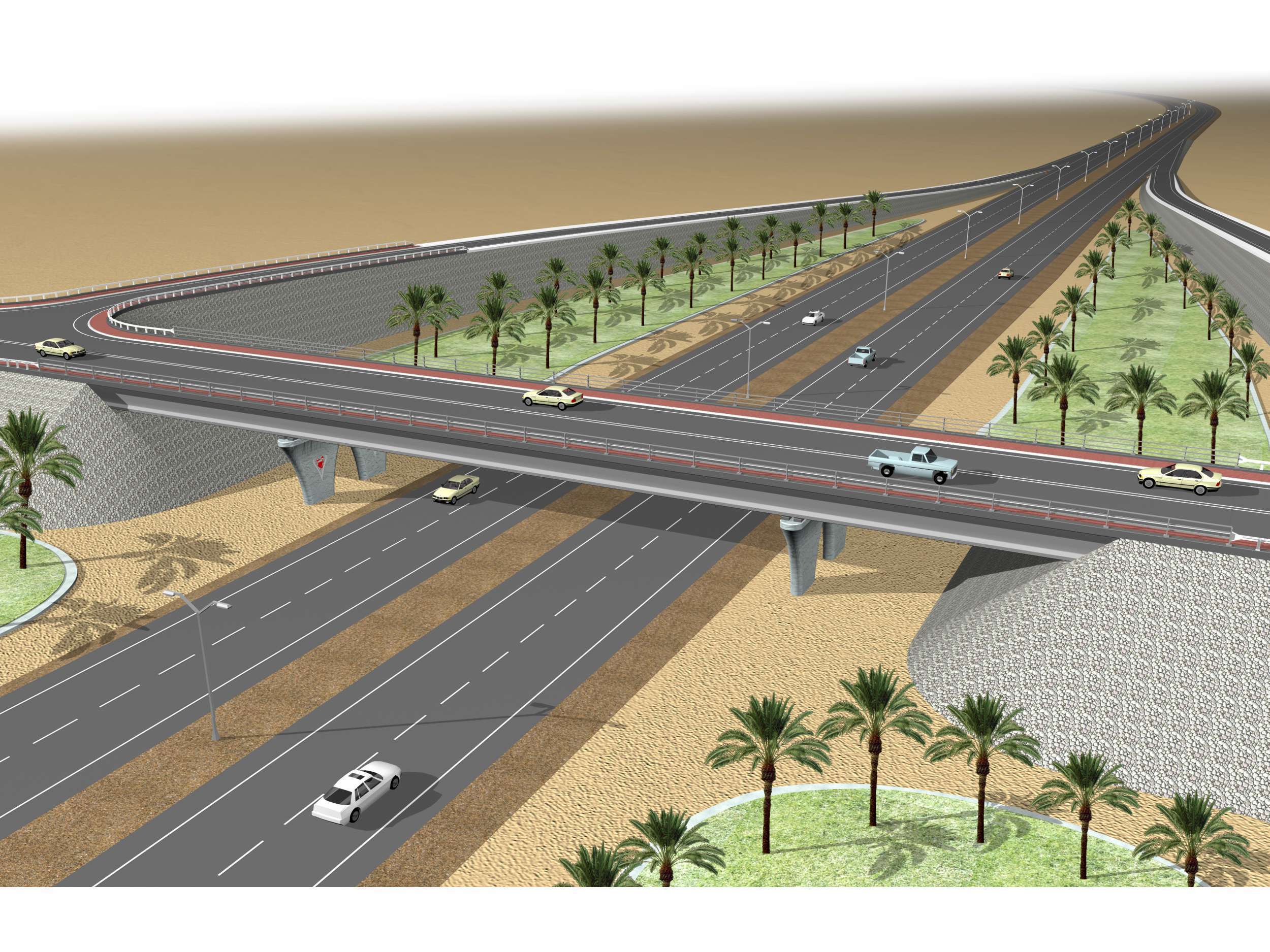 The project is cut through rock terrain and has necessitated the use of rock blasting to achieve the desired construction levels. The need to move several million m3 of material has required the use of massive amounts of plant and equipment. Included in the scheme are five bridges, 80m long, constructed from precast pretensioned super Y beams. Cebarco will cast the bridge beams on site in its own specially developed casting yard. This has been made necessary due to the significant size of the beams (40m long over 70 tonnes in weight).