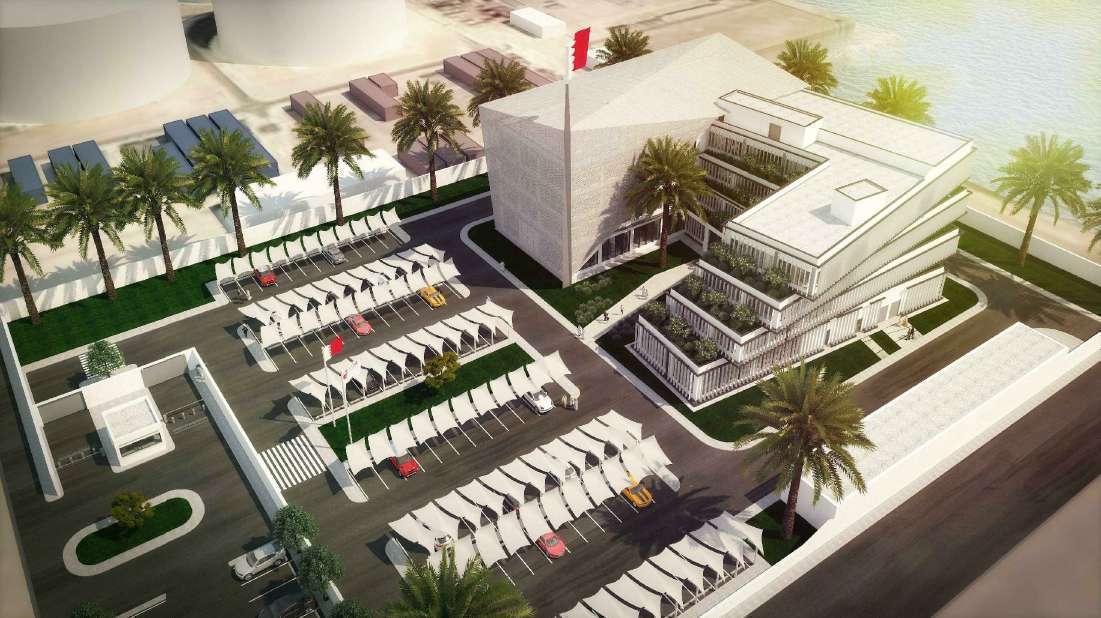 EWA has identified the need to implement a New SCC and establish a modern hierarchy of control centers to monitor and control the electricity and water networks, as follows: