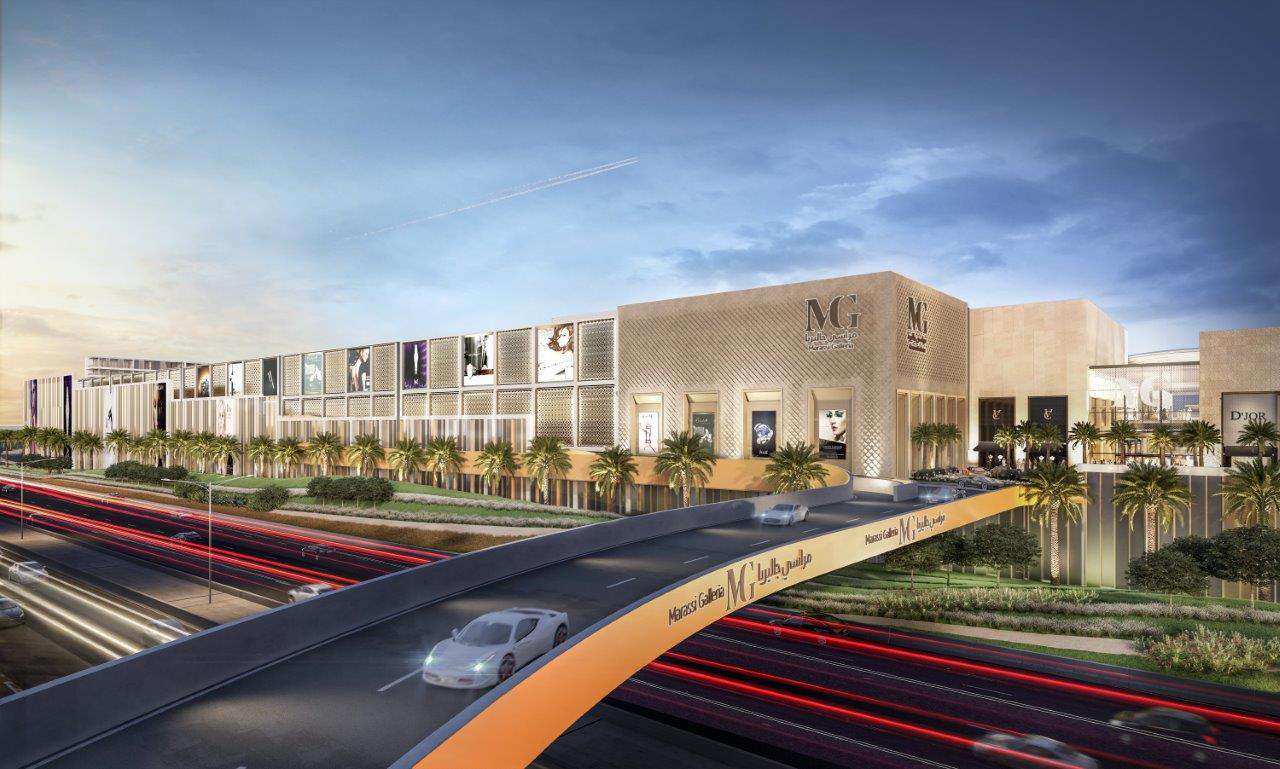 Eagle Hills Diyar has announced the completion of superstructure works for Vida Hotel and Residences in Marassi Al Bahrain two months ahead of Schedule.

To be operated by UAE-based Emaar Group’s upscale lifestyle brand Vida Hotels and Resorts, the beachfront hotel will feature 160 rooms and include dining destinations, a poolside food and beverage facility, a business centre, a spa, an outdoor pool and direct access to the Marassi Galleria Mall, whereas the residence part will offer 141 serviced apartments ranging in size from one, two and three bedrooms.

The development will also include a 2km promenade and a 1km beach with water front retail outlets and a food and beverage boulevard.

The completion of Vida superstructure works ahead of schedule was celebrated during a ceremony held on the rooftop of the structure in the presence of officials from Eagle Hills Diyar and Cebarco-Shapoorji Pallonji JV – the main contractor.

On the occasion, Eagle Hills Diyar managing director Dr Maher Al Shaer said: “I would like to thank all the parties involved in the culmination of this proud achievement and congratulate the contractors and our team on their hard work and ongoing efforts to further Eagle Hills Diyar’s reputation in the real estate market locally and regionally.

“Vida Marassi Al Bahrain is a significant landmark and is a testament to Eagle Hills Diyar’s capabilities to provide a unique lifestyle through a cohesive mix of projects including hotels, serviced apartments and residences.”

In May, Eagle hills Diyar signed a $374 million financing deal with a syndicate of banks from Bahrain and the UAE to develop the Marassi Galleria Mall and the Address and Vida hotels.

Highlights of the mall include a multi-screen cinema, an ice skating rink and an aquarium.

GDN reported last November that a contract worth more than $300 milloin was awarded by Eagle Hills Diyar to a joint venture between Shapoorji Pallonji Mideast and Cebarco Bahrain for the construction of the mall and the hotels.