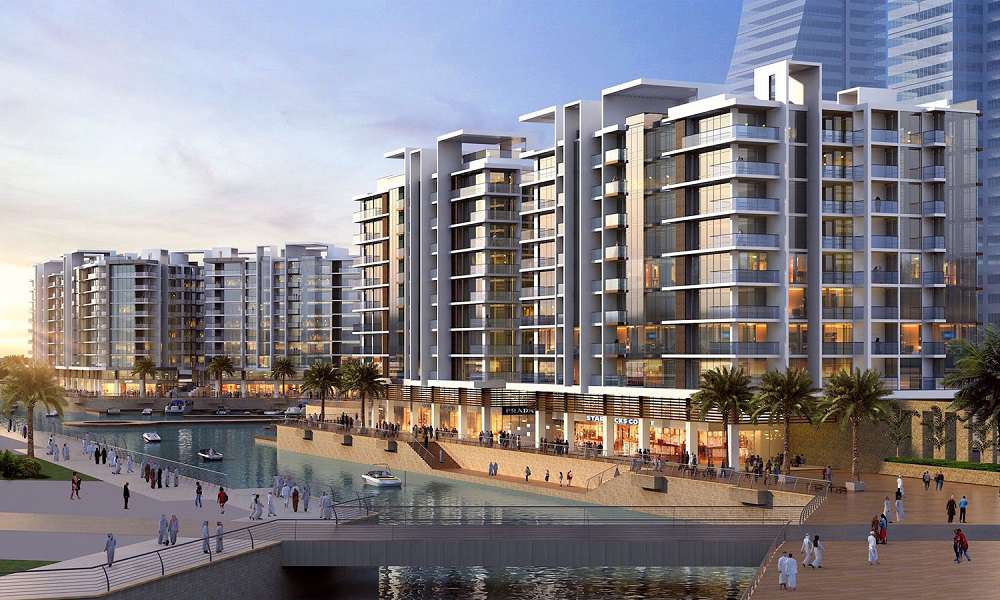 Ithmaar Development Company (IDC), the Bahraini real estate property investment, development and management firm, has announced that progress has been made on Dilmunia, its $1.6 billion mixed-use development in Bahrain, with all infrastructure works nearing completion.

The project is a mixed-use development being built on a man-made island off the coast of Muharraq. According to the developer, it offers residences, a hotel and leisure element, and shopping districts, all anchored around a health and wellness cluster.

A wholly owned subsidiary of Bahrain-based Islamic retail bank Ithmaar, IDC is managing the development of the 125-hectare man-made island. In the statement, it pointed out that with the successful completion of the second substation, electricity availability has been secured for all current developments on the project, as well as for all others under planning or in the design phase and expected in the next three years.

Similar to the first substation, the second substation has a capacity of 48 MVA totaling the available power in Dilmunia to 96 MVA. The project (66kV substation), which has been completed at a cost of $13.3 million, will cater to the Phase Two and Three of the Dilmunia development, it stated.

One more station will be established on the island to serve the final phase of the development, it added.

Dilmunia contains a number of completed projects, including the Seavilla, Essence of Dilmunia, the Treasure Tower, and a number of private villa developments. Developments that are currently under construction or in the building permit stage include the Mall of Dilmunia, which is expected to be complete by the end of 2019 and the Dilmunia Grand Canal in early 2020.

David L Burn, Bahrain Project Manager of Fuji Electric said the completion of the second substation for the Dilmunia is another testament to Fuji’s capabilities, and is among the numerous projects it has executed successfully in Bahrain and across the world.

Fuji is pleased at the co-operation extended by IDC in ensuring timely completion of the works, he added.

Mohammed Khalil Alsayed, CEO of IDC, pointed out that with properties in Dilmunia now open for sale to foreign nationals, its attractiveness as a favoured destination has gained further traction, thanks to the increasing number of inhabitants in the island.

“The next key step is to award the contract for the Grand Canal works shortly as the works have already been tendered for this,” he said.

“With the completion of all the primary infrastructure phases expected by year-end and the construction of the second primary substation, we are ready to provide the power supply and the other services that meet our sales strategy and the expected developments,” he added.